Today I would like to discuss the block storage allocation in a VM based Oracle DBCS system. Several times in different conversations it was mentioned that the block storage will be allocated with triple redundancy on the ASM level. Let’s check it out.

If we try to allocate the minimum size volume 256GB for an Oracle VM based DBCS it shows the total storage as 712GB. 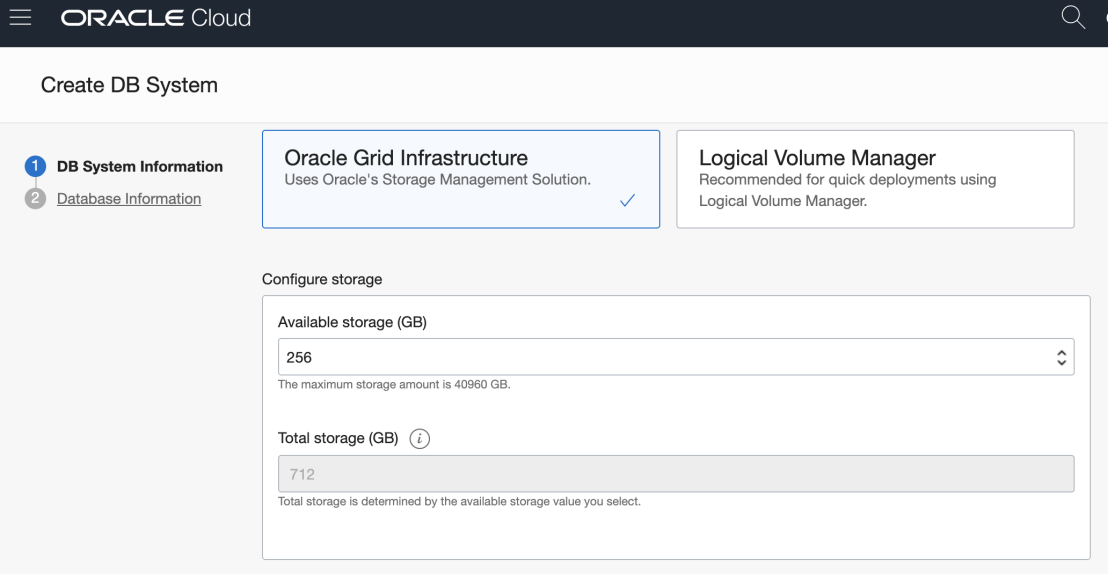 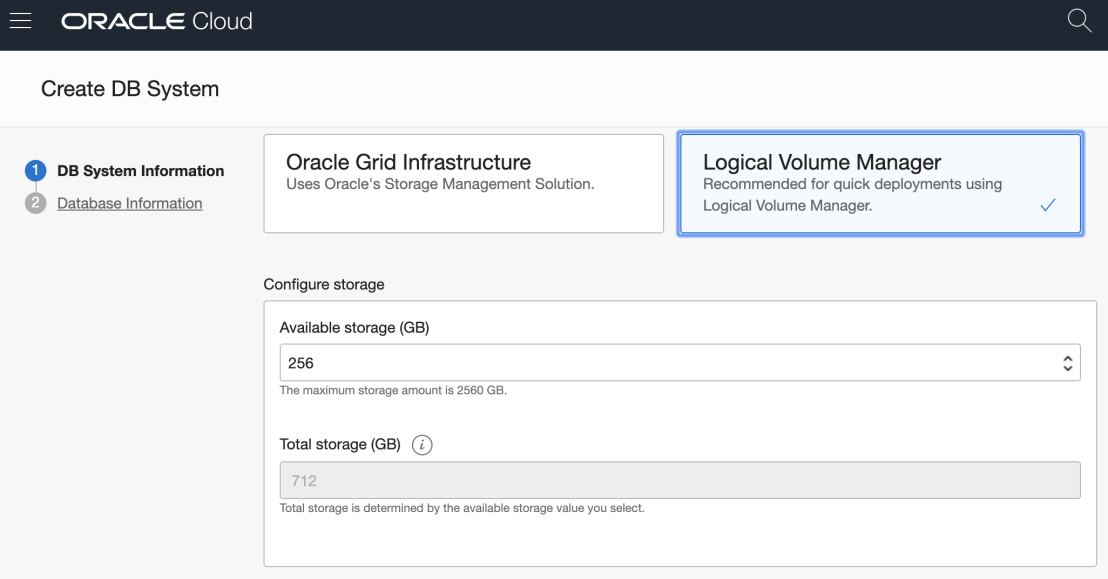 And, if we increase the initial storage allocation to 1024GB the total allocation will grow to 1480Gb. 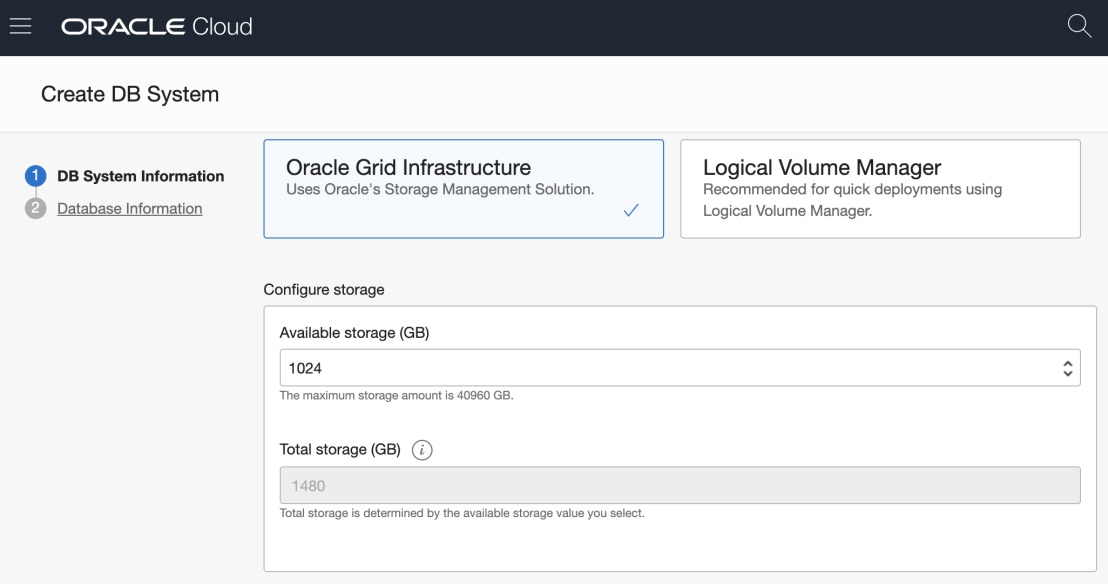 It is not the triple allocation of storage. But where are the additional 456GB?

Let’s have a look at the actual allocation in the ASM on one of the DBCS VM.

I’ve created a DBCS VM with 256GB ASM based storage for data and here are block storage volumes presented to the system:

We have eight 64GB disks attached to the system as volumes and 200GB as a volume for Oracle binaries. It gives us exactly 712GB in total. And here we can see how the eight volumes are used. 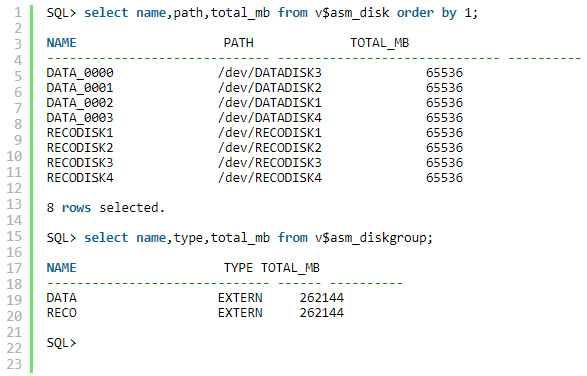 The data and reco disk groups are created with external redundancy and have four 64GB disks which give us 256GB usable space for each group. And, by the way, if you are wondering whether Oracle uses ASMLib or AFD here is how Oracle provides disks names and permissions.

It is provided by the UDEV rules. The ASMlib and AFD are not used in the Oracle cloud. 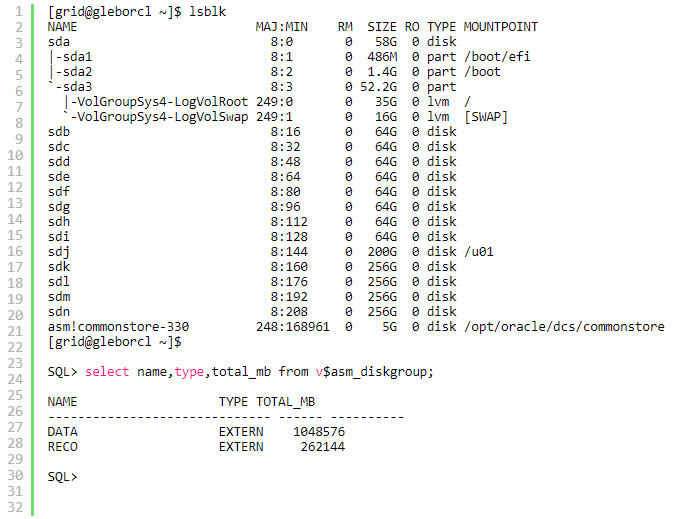 And after rebalancing operation, the old four 64GB disks for the data disk group are deleted and detached from the system.

So, Oracle is using external redundancy ASM disk groups relying on the storage layer as a safety net. Planning the storage allocation is a bit tricky and we need to verify how much block storage is going to be allocated for each size of the data disk group. I tried to find it in the documentation but was not able to locate it. Probably the easiest way is to go the OCI console and push the button to scale storage for any DBCS system or the button to create a new DBCS. It will show how much storage in total is going to be allocated. I hope it might help to properly plan and estimate the cost of the resources on OCI.