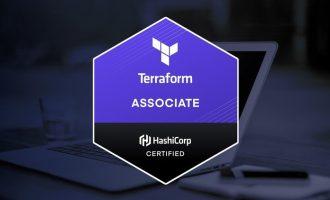 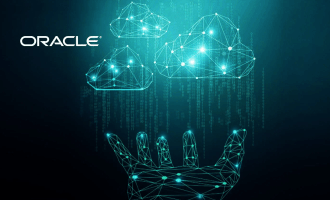 Intro What’s the point of moving a database to the Cloud if we can’t automatically deploy it. After blogging about web compute… Read more 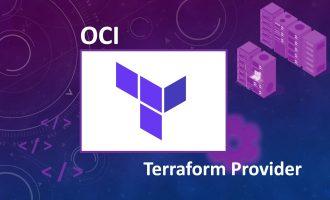 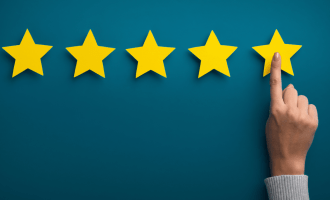 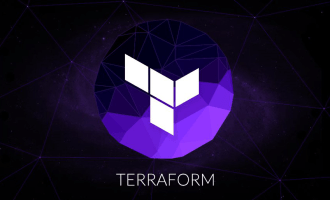 Intro For a long time, Terraform was associated with deploying resources in the cloud. But what many people don’t… Read more 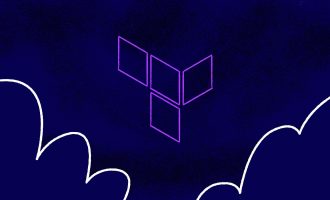 Terraform for Dummies Part 3: Launch a VM with a Static Website on Microsoft Azure