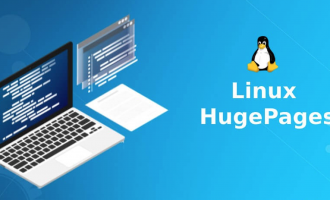 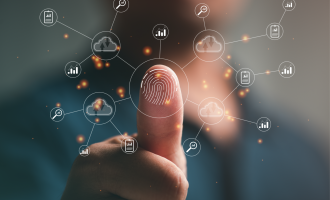 Intro First, before anyone starts sending me print screens about their successful AutoUpgrade, or flexing about how… Read more 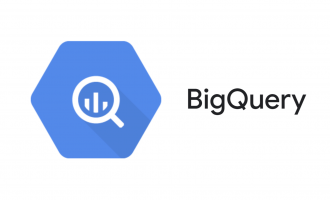 From Oracle to Google BigQuery by Kafka 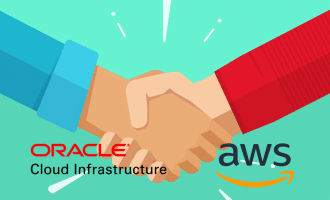 IPSec VPN between OCI and AWS

I’ve been using the Oracle Cloud Infrastructure (OCI) and Amazon Web Services (AWS) clouds for a number of years, but primarily… Read more 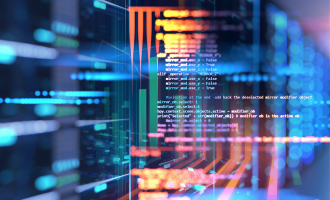 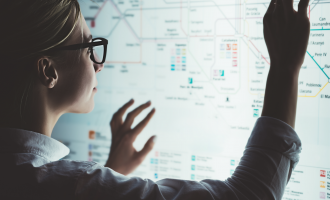 Intro One of the advantages of Oracle Grid Infrastructure is to restart all managed resources (Databases, ASM, Listeners…etc.) … Read more